The islands of the Maldives are part of 26 natural coral atolls.
The word ‘atoll’ is originally a Maldivian word which found its way into other languages.

The atolls are underwater platforms lying on a ridge in the Indian Ocean.
The edges of these platforms are higher and form a large protective ringrif with occasional openings.

In the atolls islands are often surrounded by lagoons and have their own protective reefs and lagunes. 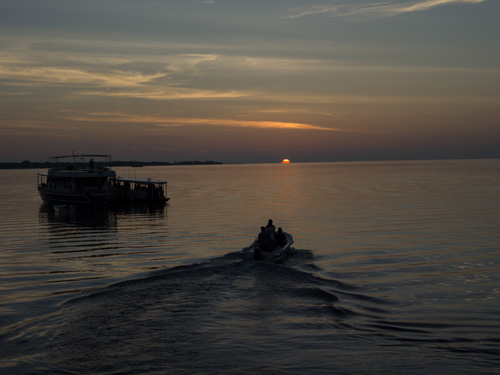 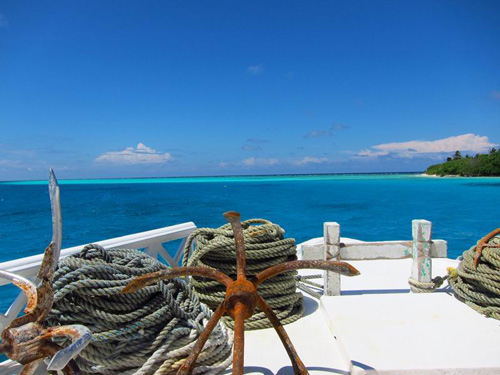 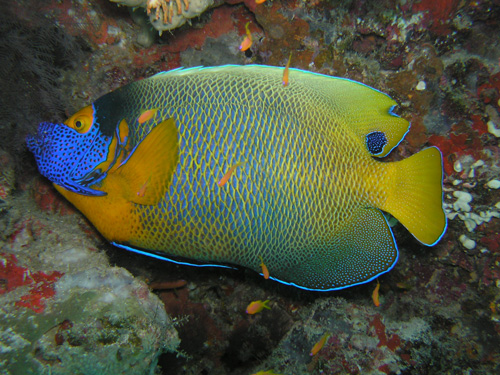 The history of the first inhabitants is not known but it is clear that the Maldives has been inhabited for over 5000 years. The last 5000 years there have been influences from Hinduism, Boedism, Romans, Greeks, Tamils, Sinhalese, Arabs, Portugese, British and Dutch. In 1154 the king embraced the Islam and the Maldives is still 100% Muslim.

Late November untill late March is high season in the Maldives with calm weather and lots of sunshine. In recent years, however, global climate change also changed the weather in the Maldives so seasons are not as clear as they used to be.